Pavel Sheremet was a prominent Belorusian journalist. He worked for TV in Belarus and Russia (ORT - Russia Channel One)

Last five years Sheremet lived in Ukraine, worked as a journalist for "Ukrainska Pravda" and as a host at different TV channels and radio stations.


UCMC tracks latest developments of the murder and its investigation
1
Who is Pavel Sheremet?
Pavel Sheremet was born and raised in Belarus. He came to journalism from the banking sector.

Sheremet used to work for Belarusian TV and Russia Channel One (ORT). As a result of conflicts with President Lukashenka's regime, multiple arrests and being sentenced to a conditional term, Pavel Sheremet relocated to Russia, where he worked for the ORT. He hosted Russia's main news program "Vremia".

For the last five years Sheremet lived in Ukraine, working as a journalist for an online media outlet "Ukrainska Prava" and as a host on various TV channels and radio stations.

He was one of the main critics of President Lukashenka which resulted in a conditional two years sentence and a three month prison term.

Together with Svetlana Kalinkina he wrote a book "Accidental President" about the last dictator in Europe. 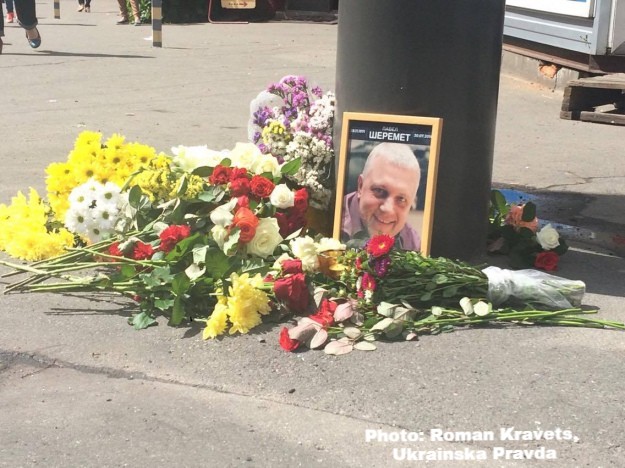 A terrible crime took place in Kyiv. The ruthless murder of a famous journalist and a good friend, Pavel Sheremet – a person, who became a talented journalist, а true individual, a real patriot. Ukraine was a second home to him. And, in my opinion, he was an example of a responsible and open journalist.

Petro Poroshenko, President of Ukraine
Official statement, video with subtitles in English
Press conference of Petro Poroshenko and Ukrainian law enforcement officials, July 20 2016
I ask you [law enforcement authorities] to involve your best officers and investigators. It is a matter of our honor to take all measures necessary for the quick investigation. It's not only about honor of our police, our prosecutors or our secret service. It is about honor of our country.

Petro Poroshenko, President of Ukraine
Timeline:
Events and Investigation
July 25
10:00 Media outlet "Obozrevatel" published a video from the surveillance cameras, recorded a few hours prior to the explosion of "Subaru" that Pavel Sheremet was driving.

In the video a woman comes close and sits next to Subaru holding either a bag, or a purse in her hands. The car was parked at Ivana Franka street, in the downtown Kyiv. The Ministry of Interior verified the video. "The video was compiled by the investigation group. It was compiled from different surveillance cameras and was published with a sole motive – to help recognize potential perpetrators," said the Advisor to the Interior Minister, Ivan Varchenko.

24 July
22:00 Journalists of the "17th Channel", who were the first to arrive to the crime scene of the Pavel Sheremet's murder are questioned as witnesses in this case according to the version of the "Russian trace".

"We are now revising a geopolitical version that suggests the "Russian trace". This version triggers a lot of questions such as why was it the representatives of the "17th Channel" to be the first ones to appear at the crime scene, were they warned beforehand or did they know what was going to happen. Certainly, this can't be missed out in the course of the investigation," said Ivan Varchenko, Advisor to the Interior Minister.

JULY 23
21:30 The investigation looks into all the version of the Pavel Sheremet's murder, still considering the main version a revenge for professional activity, informed Prosecutor General Yuri Lutsenko while on air at the 112 Ukraine TV channel. On Monday, [July 25] the FBI are expected to present first results of the investigation.

JULY 22
14:00 The further investigation into the murder of journalist Pavel Sheremet is leaning towards the conclusions that the target of the murder was, in fact, Pavel Sheremet. According to ZN.UA source in law enforcement agencies, this conclusion was drawn from preliminary evidence from the body and the destroyed car. "If there were any other passengers in the car, they would have survived. This shows that the explosion was targeted at the driver's seat, rather than the other spots in the car," he added. According to the source, medical examiners have already finished their examination of the body and determined the cause of death was fatal trauma and loss of blood.

03:36 The investigation suggests six versions of motives for murder of Pavel Sheremet, informed Advisor to the Head of Security Service of Ukraine Yuri Tandyt. Although the Security Service has so far announced only four: professional activity, unfriendly relations or personal motives, the "Russian trace" (destabilization), attempt to murder Olena Prytula.

17:04 Law enforcement authorities are in process of verifying information regarding potential tracking the journalist Pavel Sheremet and the owner of media outlet "Ukrainska Pravda" Olena Prytula.

14:39 The investigation suggest professional activity and destabilization of situation in the capital of Ukraine as the main motives for murdering journalist Pavel Sheremet , claimed Prosecutor General Iuriy Lutsenko.

14:26 President Petro Poroshenko requests creating a taskforce to investigate the murder of journalist Pavel Sheremet, informed Chief of the National Police Khatia Dekanoidze. The group will consist of the leading experts from the National Police, Security Service of Ukraine and the Prosecutor General's Office. Video of the statement.

14:03 President Petro Poroshenko received agreement from the Federal Bureau of Investigation (FBI), USA, to join the investigation on the case of journalist Sheremet murder.

13:36 President Petro Poroshenko requested to provide security to the head of "Ukrainska Pravda" Olena Prytula, owner of the car that Sheremet was driving when it exploded.

13:11 "Explosive device that detonated in the car was placed close to the driver's seat" – Artem Shevchenko, Spokesperson of the Ministry of Internal Affairs.

12:13 "Currently the investigation looks into the following motives behind the murder of journalist Pavel Sheremet: professional activities, unfriendly relations and the "Russian trace" – Zorian Shkiriak, Advisor to the Minister of Internal Affairs.

12:03 "As a part of the investigation of Pavel Sheremet's murder, the investigators also study the motive of attempt to murder head of the "Ukrainska Pravda" Olena Prytula, as Sheremet was driving her car when it exploded" – Nadia Maksymets, Spokesperson of the Prosecutor's General Office in Kyiv.

11:31 "Perpetrators and mastermind behind this murder have to be brought before justice"- Dunja Mijatovic, OSCE Representative on Freedom of the Media on her Twitter account.

11:07 "Murder of Pavel Sheremet is a deplorable attack media freedom and safety of journalists" – Pedro Agramunt, President of the Parliamentary Assembly of the Council of Europe (PACE) on his Twitter.

11:01 "Murder of online media "Ukrainska Pravda" journalist Pavel Sheremet is determined the crime as "murder committed in a manner threatening lives of many" – Roman Govda, Prosecutor of Kyiv informed from the site of the murder.

10:33 Journalist Pavel Sheremet dies as a result of a self-made explosive device with the force of blast equivalent to some 400-600 grams of TNT, stated Zorian Shkiriak, Advisor to the Minister of Internal Affairs on his Facebook page. He also suggested it might have been a remote-controlled or delayed-action detonator.

10:10 Police intends to examine and remove all the videos from the security cameras in the area where the journalist was murdered.

08:50 Chief of the National Patrol Police Khatia Dekanoidze arrives to the site of explosion.

07:45 Today journalist Pavel Sheremet died from an explosion in a car. The car belonged to the head of "Ukrainska Pravda" Olena Prytula. 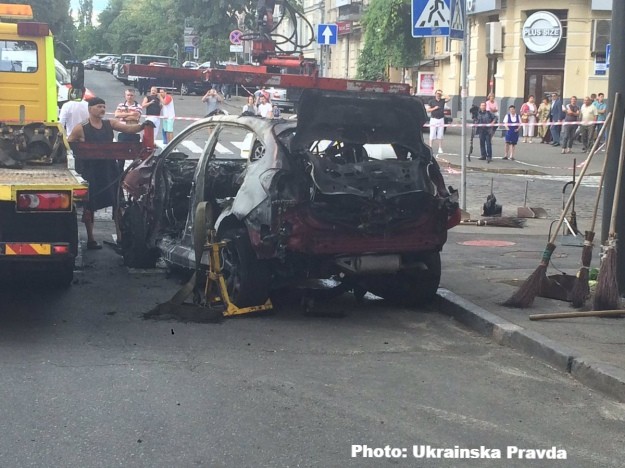 We don't rule out any version, including destabilizing the country
and also the murder to aggravate the situation in Ukraine again. 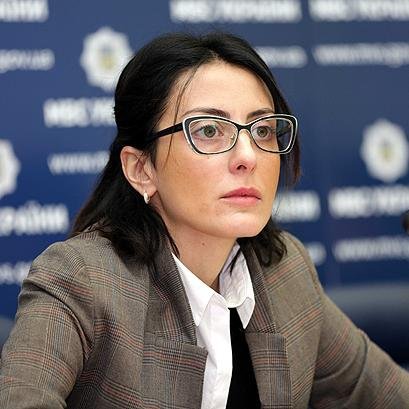 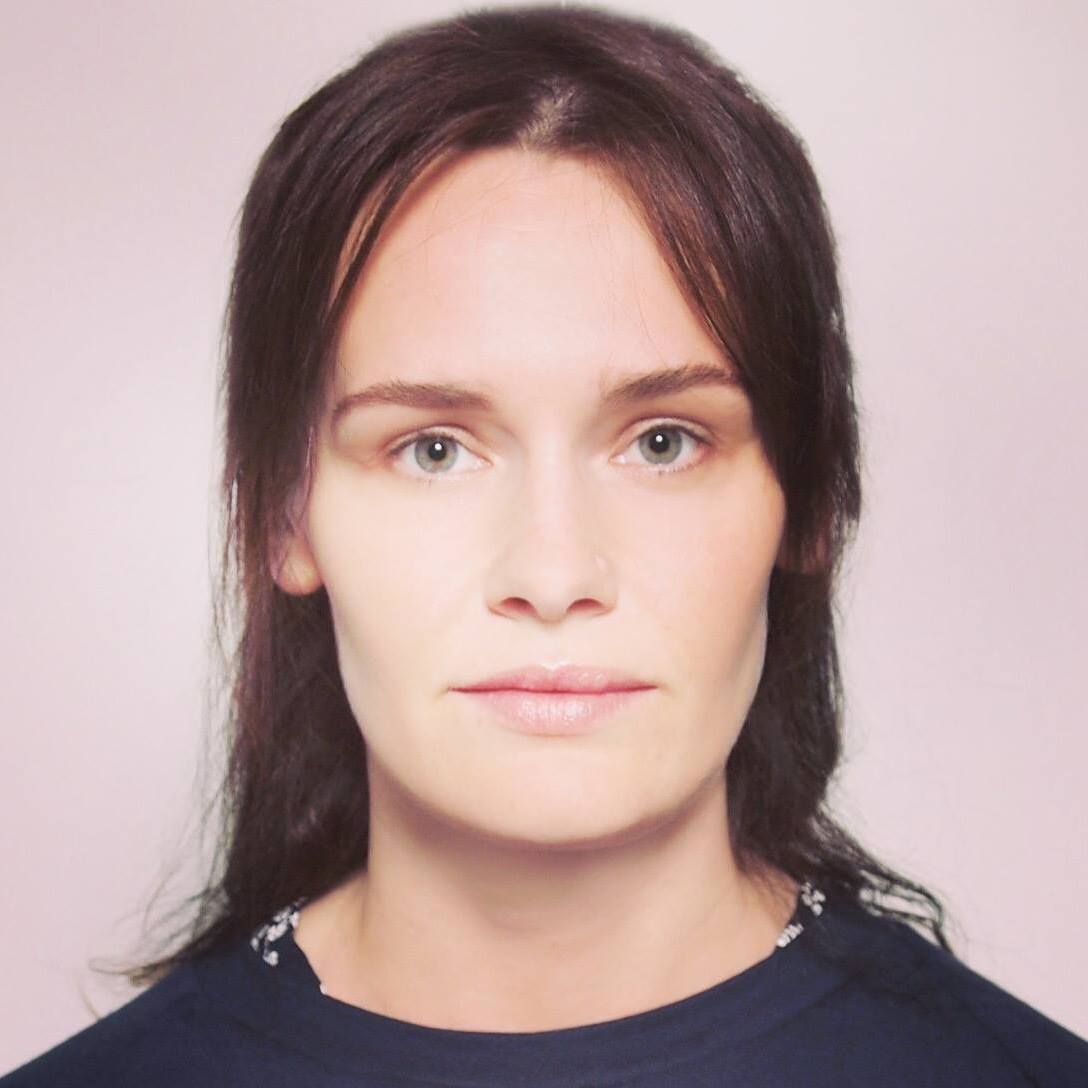 He was great person that was always full of energy. It's hard for me to imagine him tired or sick, let alone dead
Anatasia Bereza
Censor.net, Novoe Vremia 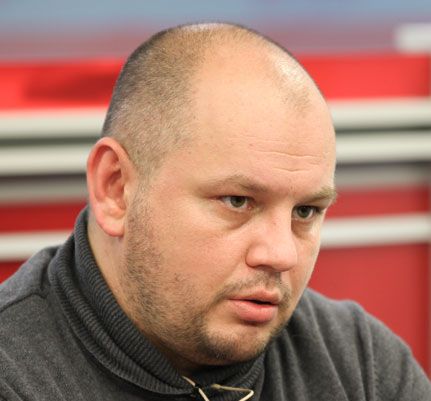 He had the ability to preserve professional relations, often in the dire situations and during heated discourse, while still asking the most uncomfortable questions.
Valerii Kalnysh
Every conversation with him ended with his signature phrase: "Talk to me when you need me and know that you can always count on my help and support.' And you knew it was sincere coming from Pavel Sherement. Thank you, thank you 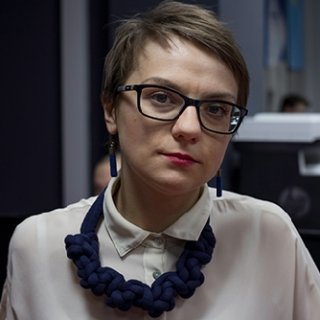 Nataliya Gumenyuk
Hromadske
He was one of the pioneers of broadcast journalism, fact journalism, and investigative journalism. He was European journalist, not Russian, Ukrainian, or Belorussian 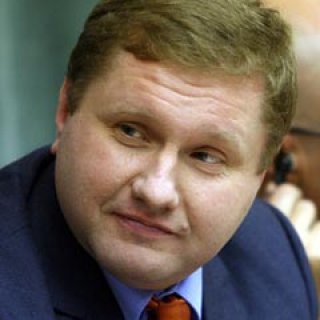 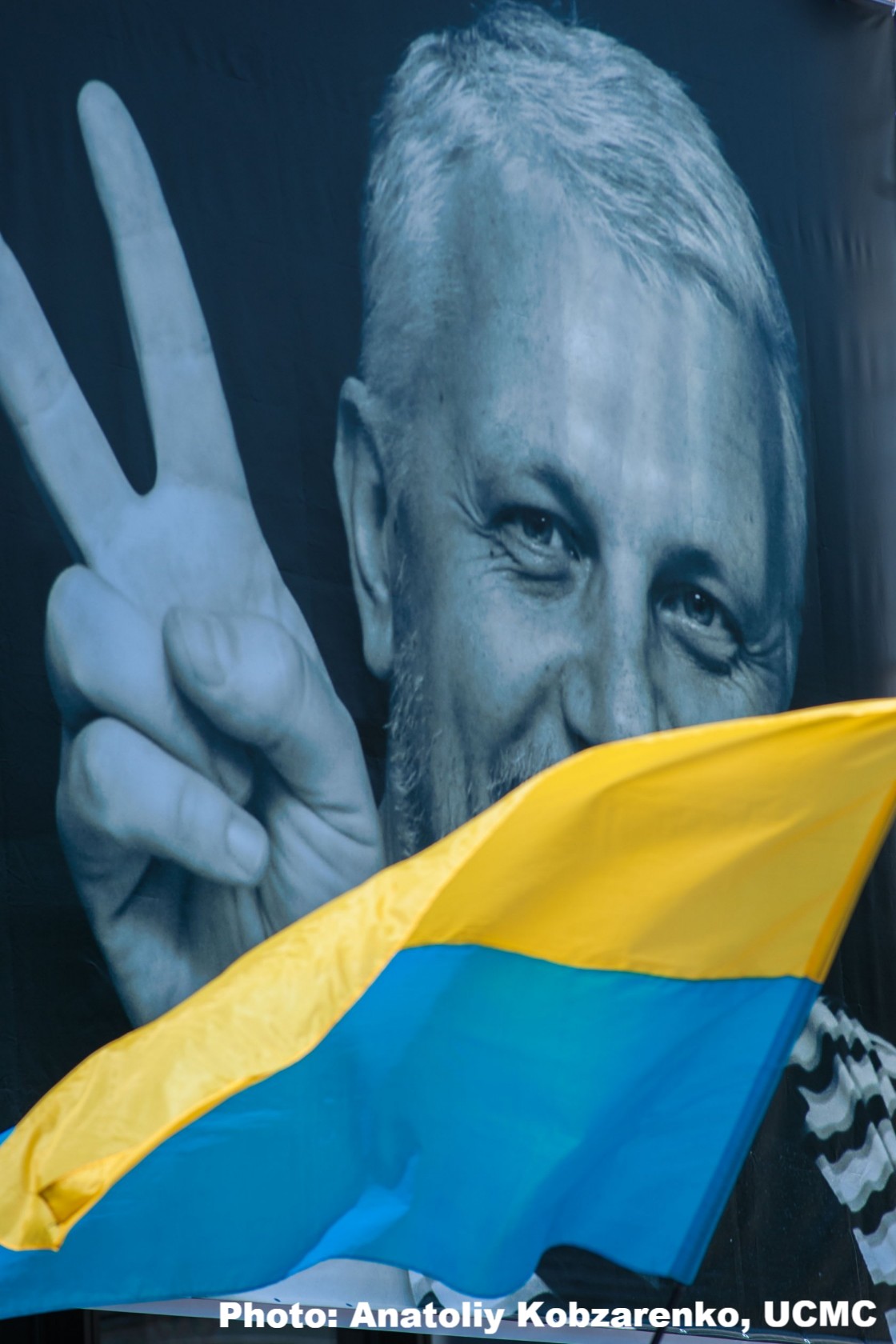